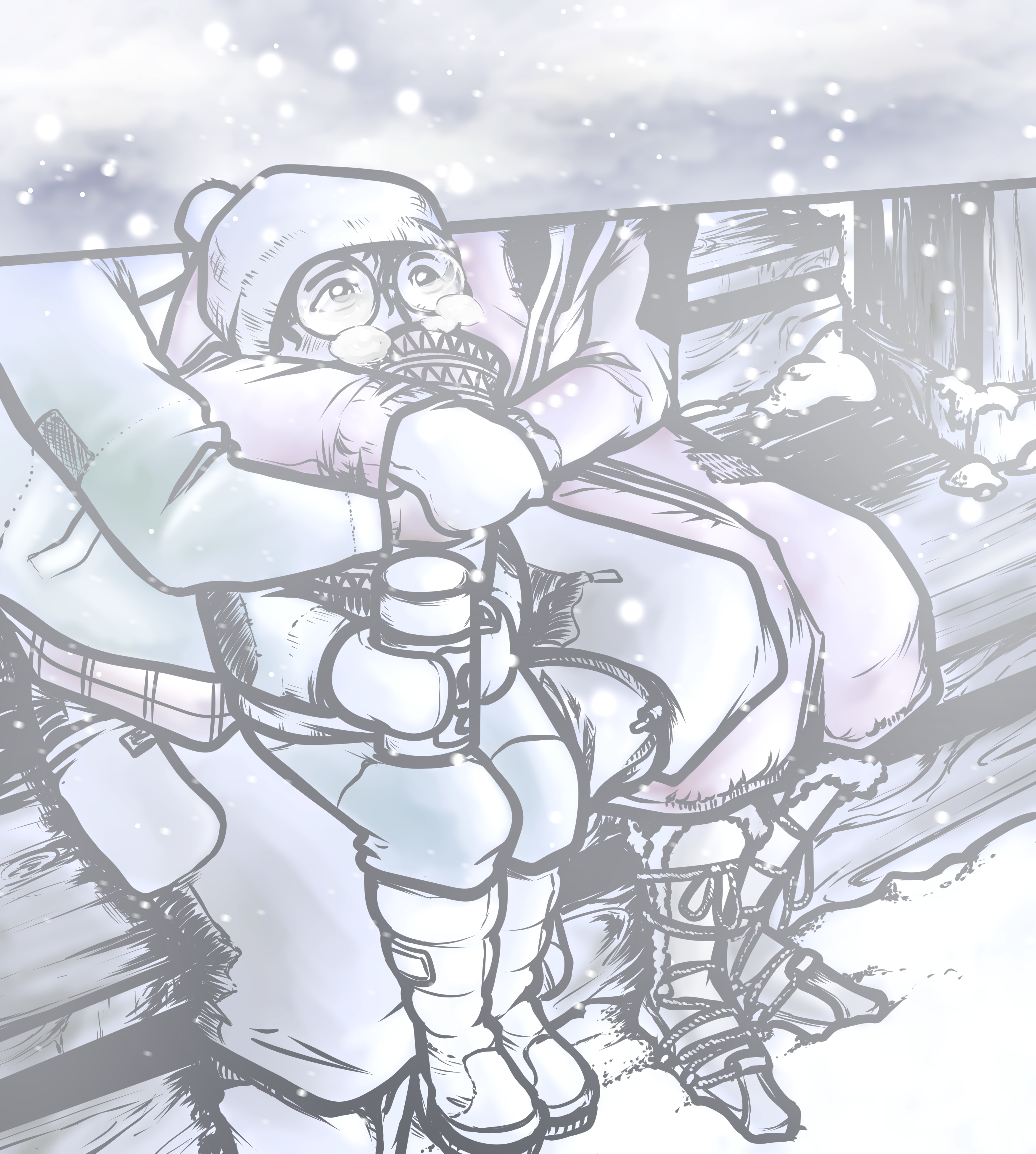 December 24, 1997. Kurt and his parents boarded a long flight to Vermont to stay in a charming cabin for Christmas. Born and raised in Arizona, this was his first time ever seeing snow. Bundled in thick layers with a hot thermos in his hands and his parents gathered around him, the boy barely felt the breathtaking cold. As they packed up, preparing to fly home and celebrate New Year's Eve with family--a tradition from his mother’s side--he eagerly announced that he wanted to visit that cabin every Christmas from now on. But a pocket of intense turbulence on the flight home--which he had slept through in blissful unawareness--left his parents terrified of flight. A year later, a severe medical ordeal would leave him with a lifelong phobia that made him understand the nature of his parents' trauma and he put aside his hopes of returning to that cabin in Vermont. Even so, the memory of that snow-blanketed Christmas Eve remained precious and untarnished in his mind. 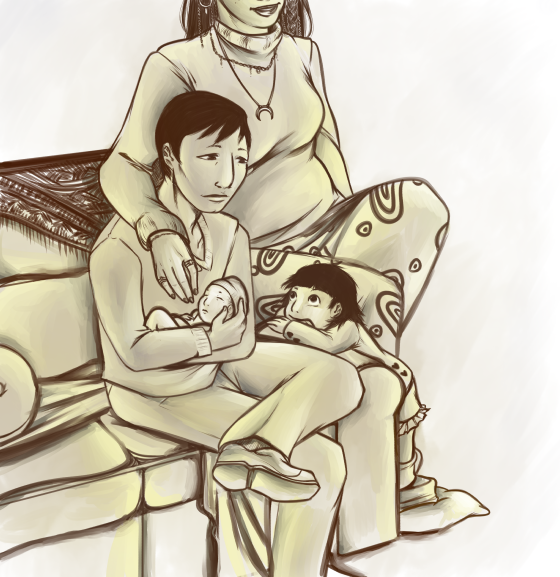 Reggie and Raven introduce their daughter to Nat, about 3 years old. A small, warm moment when life was better.

Nat and Kurt, not enjoying their neighbors' 4th of July/New Year's Eve festivities. Seems they prefer the quiet life...? 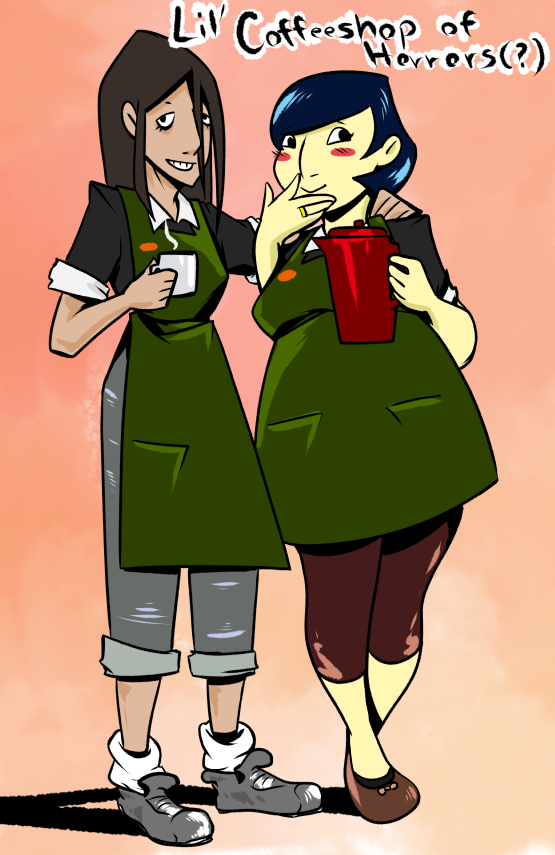 A coffeeshop AU made for April Fool's Day--a glimpse into a reality where the only thing driving Zoey insane is Karens and lousy work shifts. 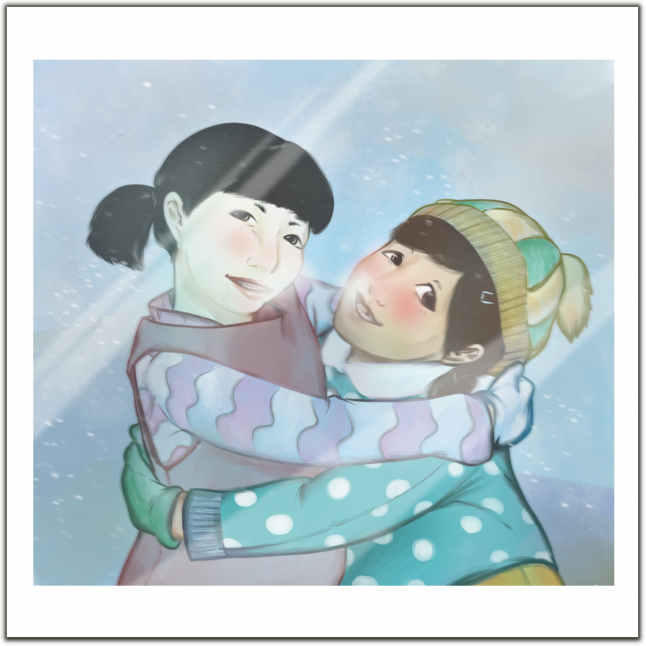 A photo of Zoey and Nat when they were both very young. To this day, people still mistake them for sisters. 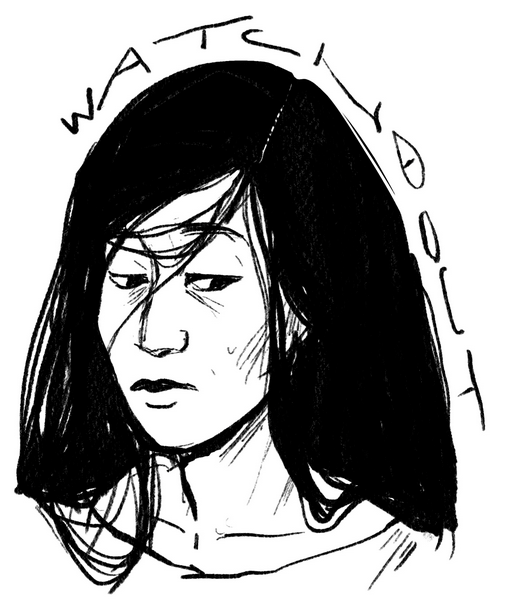 Fanart of Zoey, courtesy of Spelledeg. 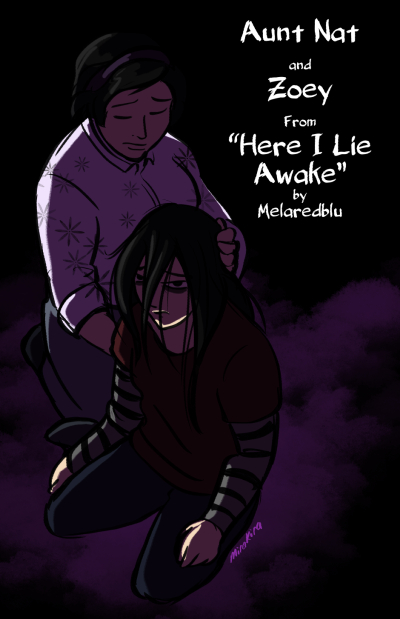 Fanart of Nat and Zoey, courtesy of MiraKirall. 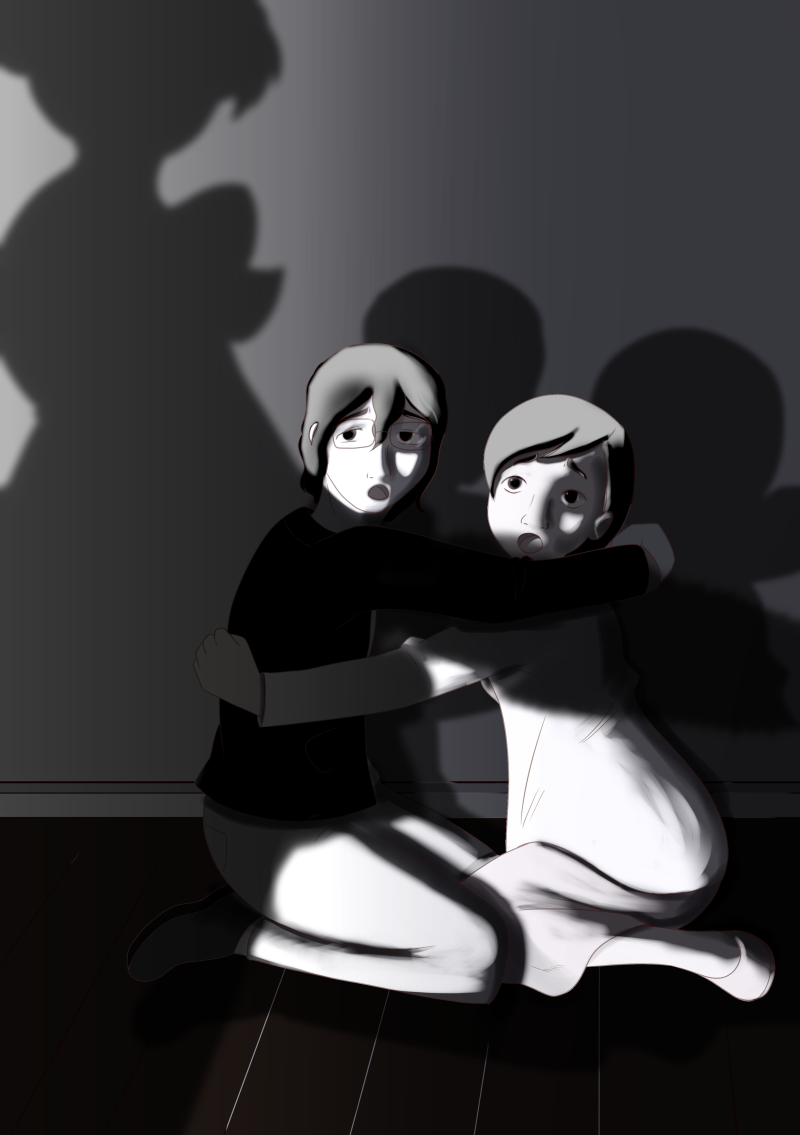 A Halloween crossover between The Refraction of Princess Chroma and Here I Lie Awake, featuring Nat and Kurt menanced by June, courtesy of Shadow, the artist of M9Girls!.